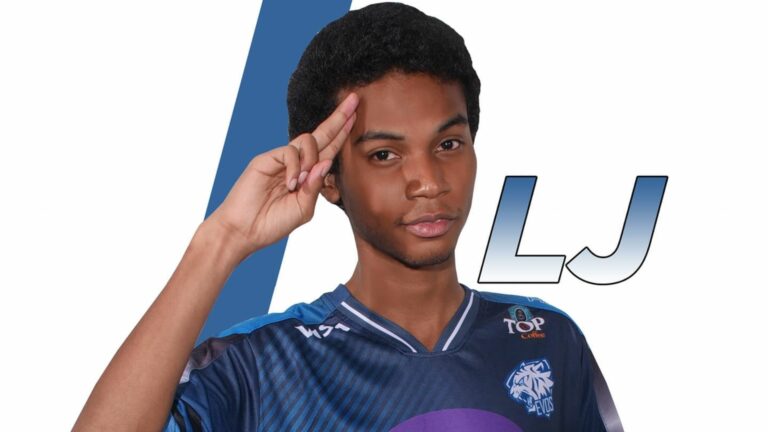 Joshua “LJ” Darmansyah is an icon in the Mobile Legends: Bang Bang Indonesian scene and has competed in MPL ID since season 1.

However, the EVOS Legends tank has had a few rollercoasters in his career. Despite playing well in seasons 1 and 5 way back when he was still on NXL and RRQ Hoshi, respectively, LJ was mostly the sixth man on each team.

This was evident when he didn’t have much playing time in seasons 4 and 6 for RRQ Hoshi and is one of the many reasons why he decided to take his talents to EVOS Legends, another strong team in MPL ID along with superstars Luminaire and Antimage.

However, LJ ran into a string of bad luck when he had to sit out week 1 and 2 of MPL ID S7 due to testing positive for COVID-19. Now, LJ’s chances of returning this season are shrinking as the team has been on a roll recently with Rekt in the tank position.

In an interview posted on YouTube, LJ expressed his thoughts on the situation, saying that Zeys has already built great chemistry in the team and questions whether he will still see playing time this season.

With the duo of Rekt and Luminaire in the frontline and the addition of Ferxiic, Antimage, and Clover providing firepower, EVOS Legends is currently on a four-game win streak, and we expect Zeys to stick to this lineup until the end of the season.