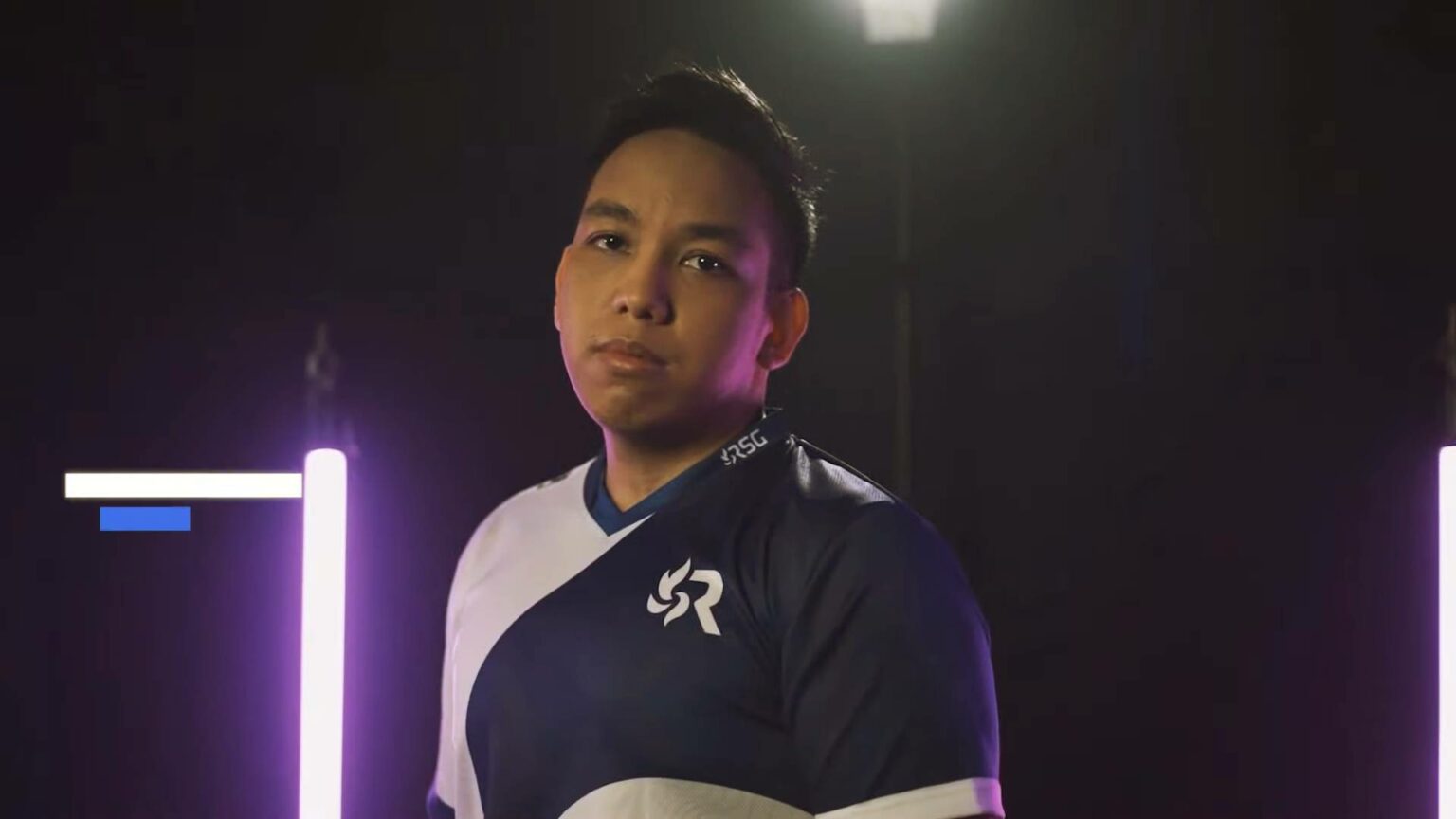 According to Panda, Heath was the one responsible for keeping the team in check during games which definitely showed as RSG PH already picked up its sixth victory in nine outings – taking the third spot despite a loaded playing field.

“I can’t really pick one because the team can’t stand together without the five members being together,” admitted Panda.

“But if I would have to pick one, I would honestly pick si Heath because as a tank player he doesn’t really show much but he’s the one making always the shot calls, the consistent communication.”

Aside from his leadership, Heath has proved that he’s one of the best tanks in the league right now.

Against Omega Esports, he finished with five kills and 14 assists against three deaths playing Angela – even taking the SMART 5G MVP award in Game One. Heath capped off the match with a 2-1-9 KDA on Angela once more in Game Two.

“He’s the keeping the team together and the spirit so I really appreciate Heath for being a kuya in this starting lineup and being a good guy,” said Panda.

RSG looks to make it three wins in a row against ECHO on Saturday at 6:00 PM.