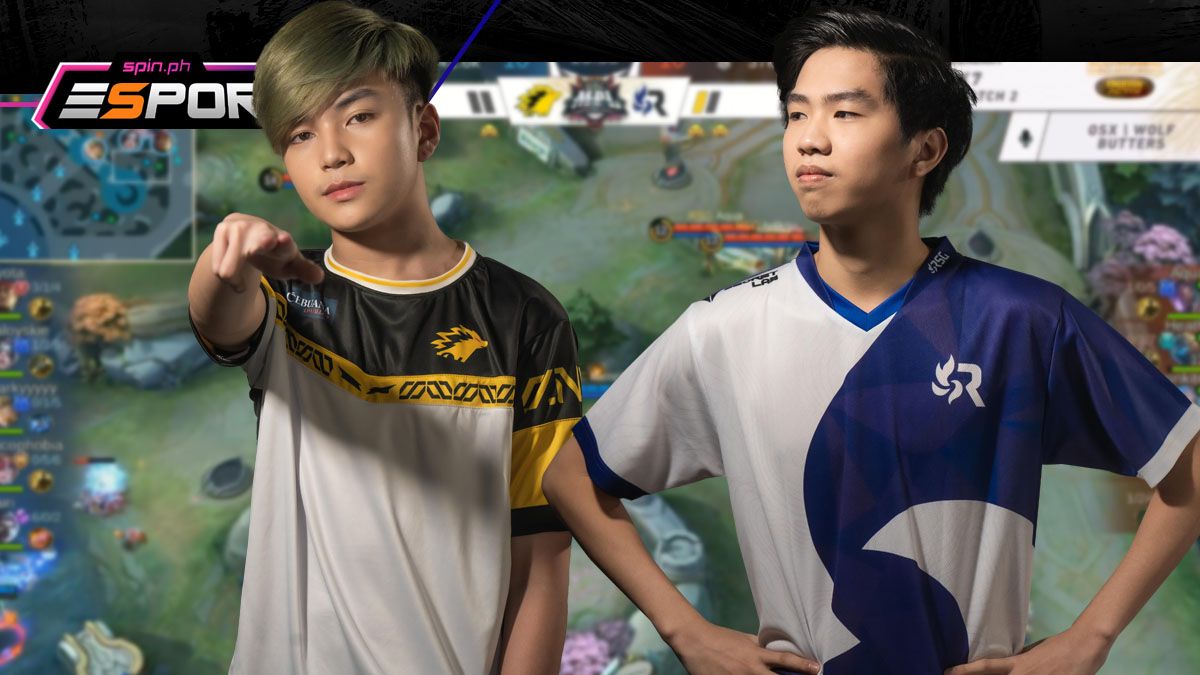 AS ECHO marched to the playoffs, RSG was able to eliminate Bren from the season as they secured an important Game 1 win over Onic PH. Season 8 will see the first playoffs in the MPL-PH without Bren Esports.

They tried to execute the same antics in the second game. However, Onic were able to find the answer with their objective-taking game plan, and secured their victory.

Onic firmly turned the tables in Game 3 as they gave RSG a taste of their own medicine with their own form of aggression to take down RSG-PH in the series. Kairi “Kairi” Rayosdelsol showed his prowess with his Hayabusa in Onic’s two wins.

Two major rivals went head-to-head as both Blacklist International and Omega Esports strive to gain the upperhand in their playoff rankings. A sweep for either team would be a huge momentum booster, which could provide Blacklist the top seed or Omega the 3rd place spot over Nexplay EVOS.

As Game 1 started, both teams went back-and-forth as the codebreakers opted to select a damage-centric, tower-pushing lineup while their rivals deployed an aggressive single-target lockdown gameplan. It was a stalemate battle as Game 1 proved to be a grit-and-grind slugfest, given the match’s 38 minute duration. Neither side had the advantage until the 36th minute, whem Blacklist’s burst damage allowed them to eliminate the majority of Omega’s lineup, leading to their Game 1 win.

While Game 1 was a gruelling action packed battle, Game 2 was a dominant display by Blacklist International as the damage outburst from Danerie James “Wise” Del Rosario’s Bane overwhelmed Omega’s turrets and limited their teamfight prowess, ultimately securing the top seed for Blacklist.