A game away from defeat, Hadess split pushed his way in Game Two to send the series to a winner-take-all Game Three.

Then, come Game Three, the pride of Pasay City put up eight kills and four assists without a single death on his Yi Sun-Shin to turn back ONIC PH and seal the win. 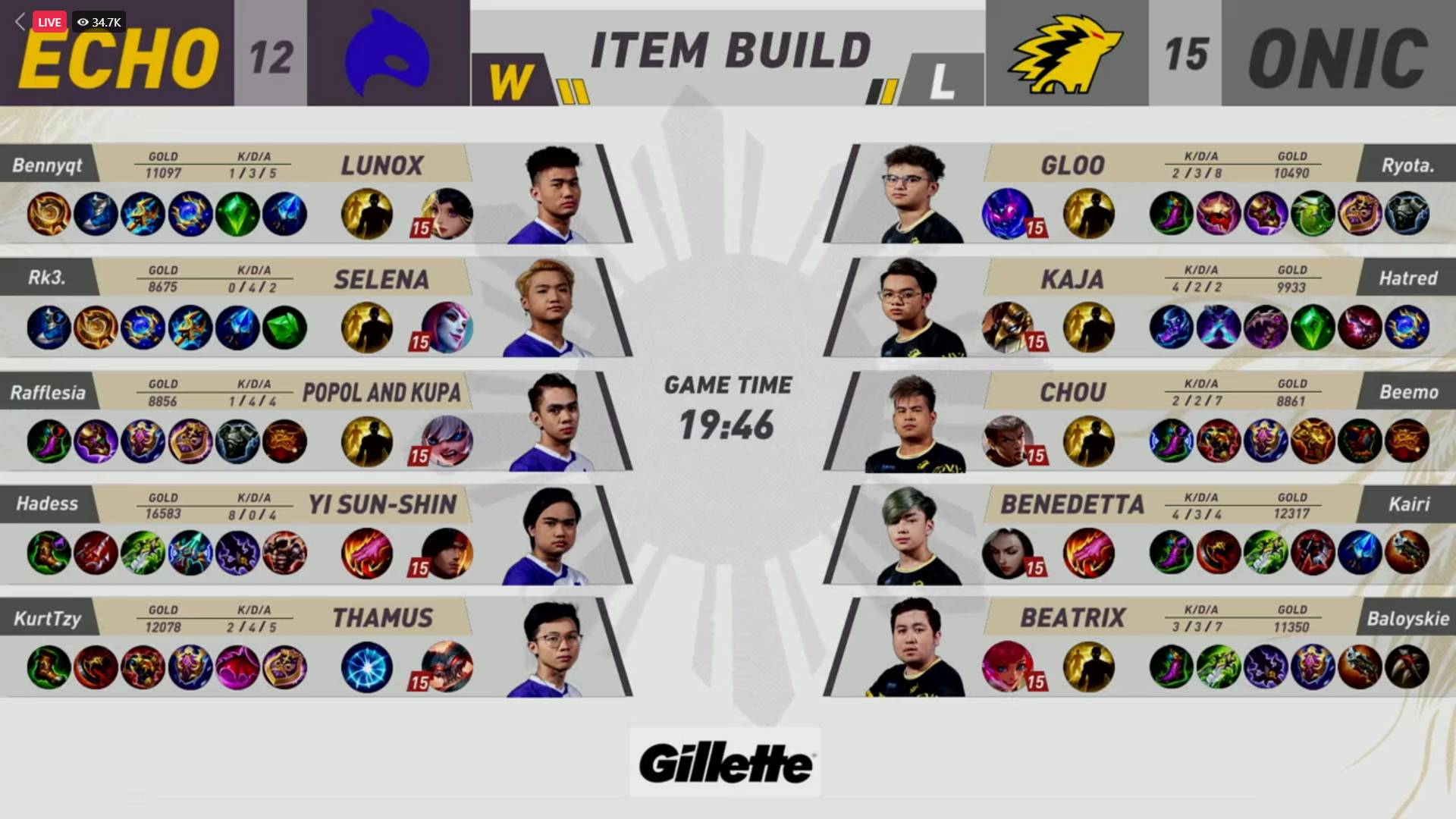 With the win, ECHO climbed up to the third spot with 13 points through a 4-5 standing while ONIC PH remained at the second spot with 17 points off a 5-3 record.

ONIC PH put up a clinic in Game One, dissecting ECHO through an objective-based approach to take an early 1-0 advantage in the series. 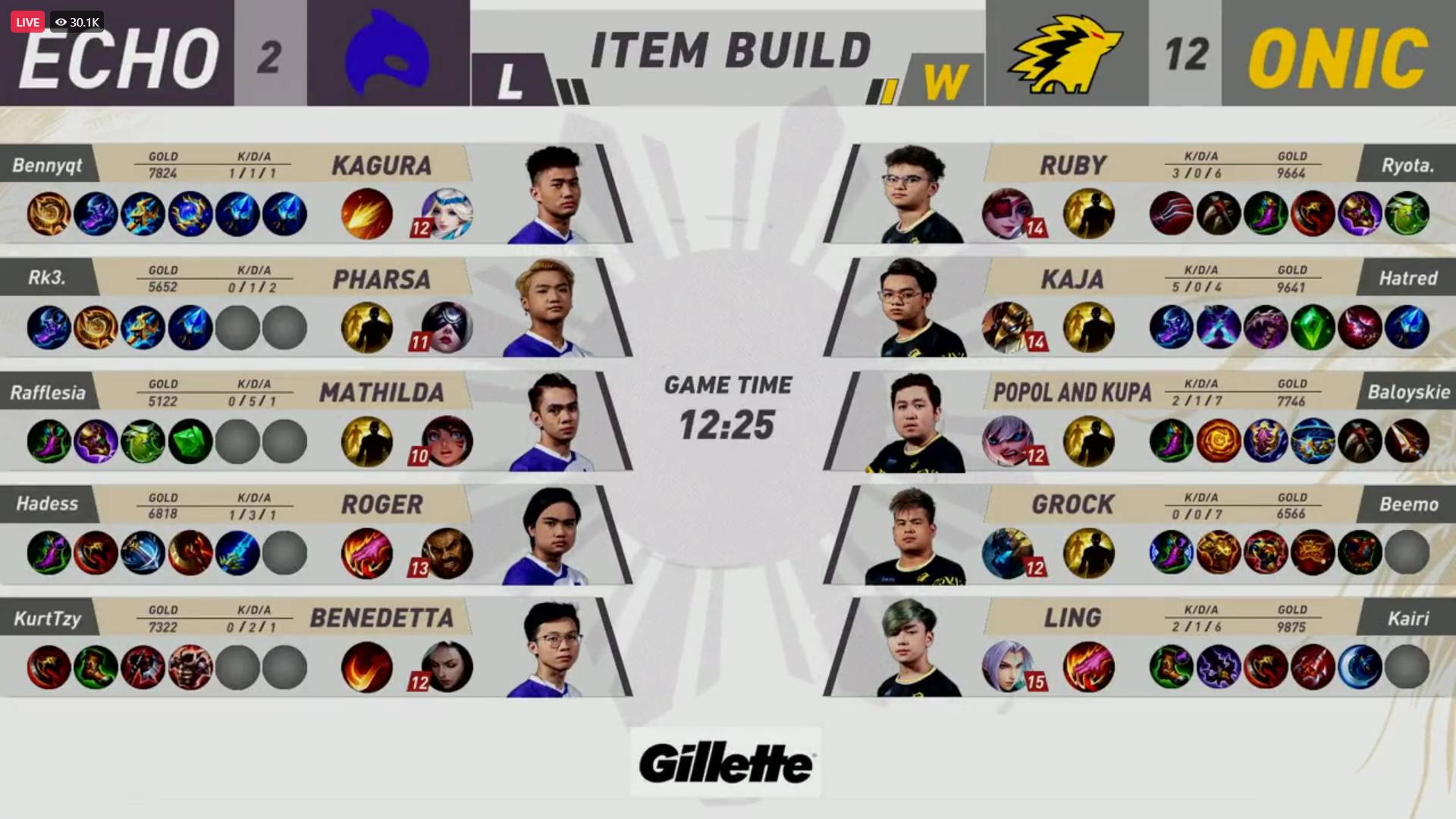 A crucial split push from Hadess’ Ling helped ECHO close out ONIC PH in Game Two. Rion “Rk3” Kudo’s Selena took the SMART 5G MVP with 10 kills and six assists against two deaths in the 19-11 win which lasted for 17 minutes and 41 seconds. 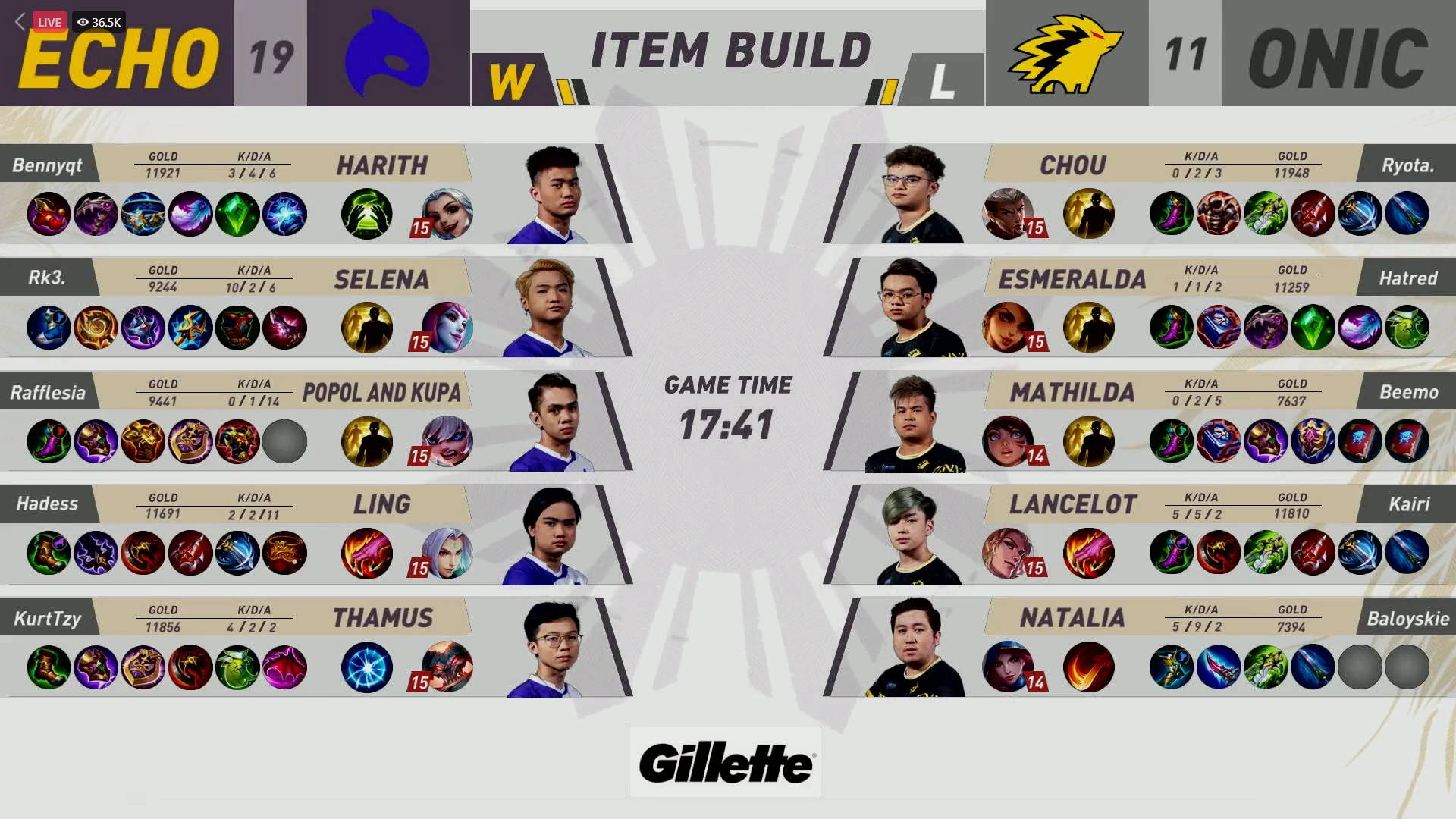 ONIC PH will take on Omega Esports on Friday at 6:00 PM while ECHO looks to bounce back against RSG PH on Saturday at 6:00 PM.