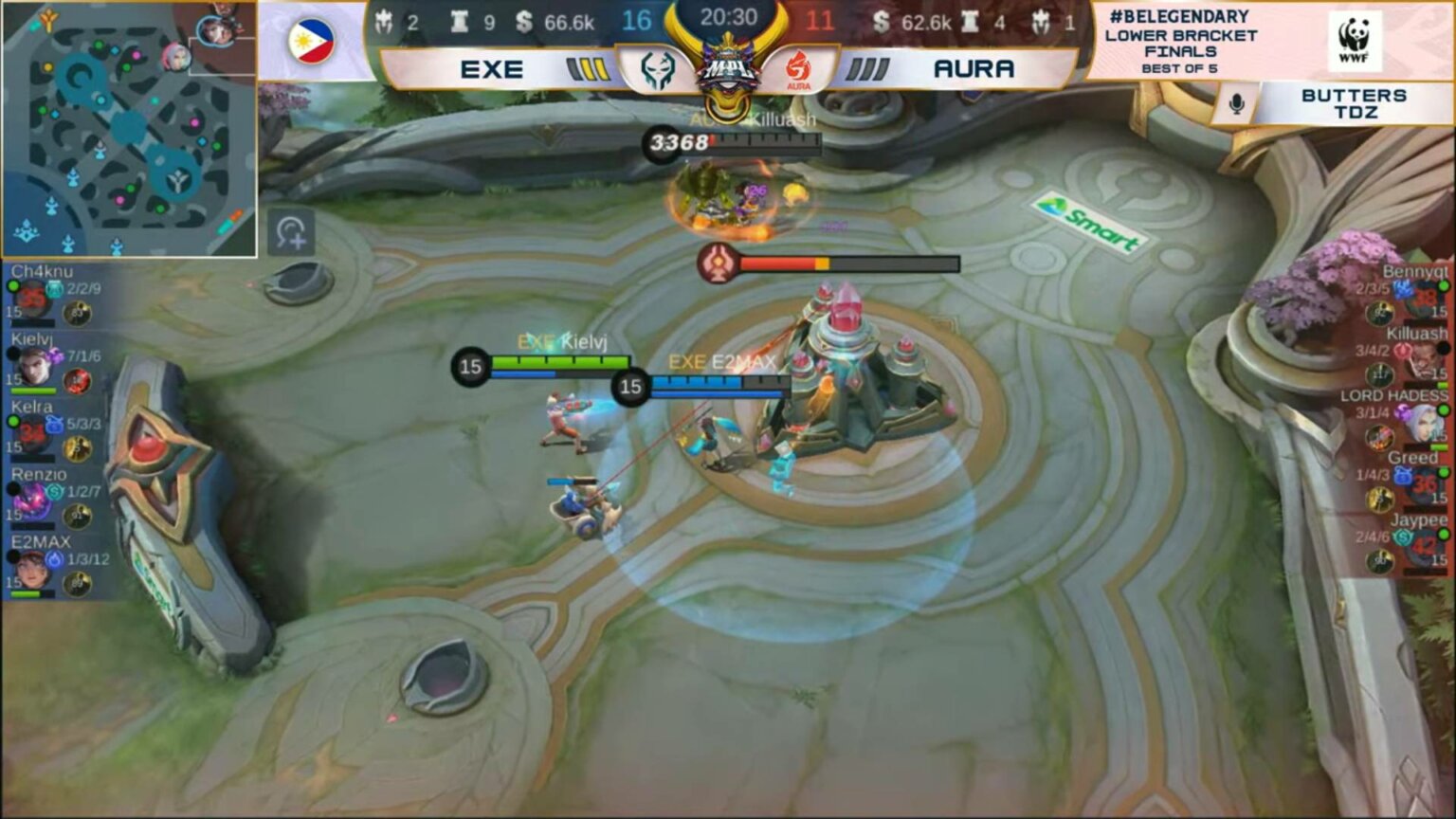 This is Execration’s first finals appearance in the MPL-Philippines. The team also became the second Filipino squad to earn a ticket to the Mobile Legends: Bang Bang Southeast Asia Cup.

Kielvj’s Claude performance in Game Three ended his former team’s campaign, putting up seven kills and six assists against just one death in the 16-11 victory. 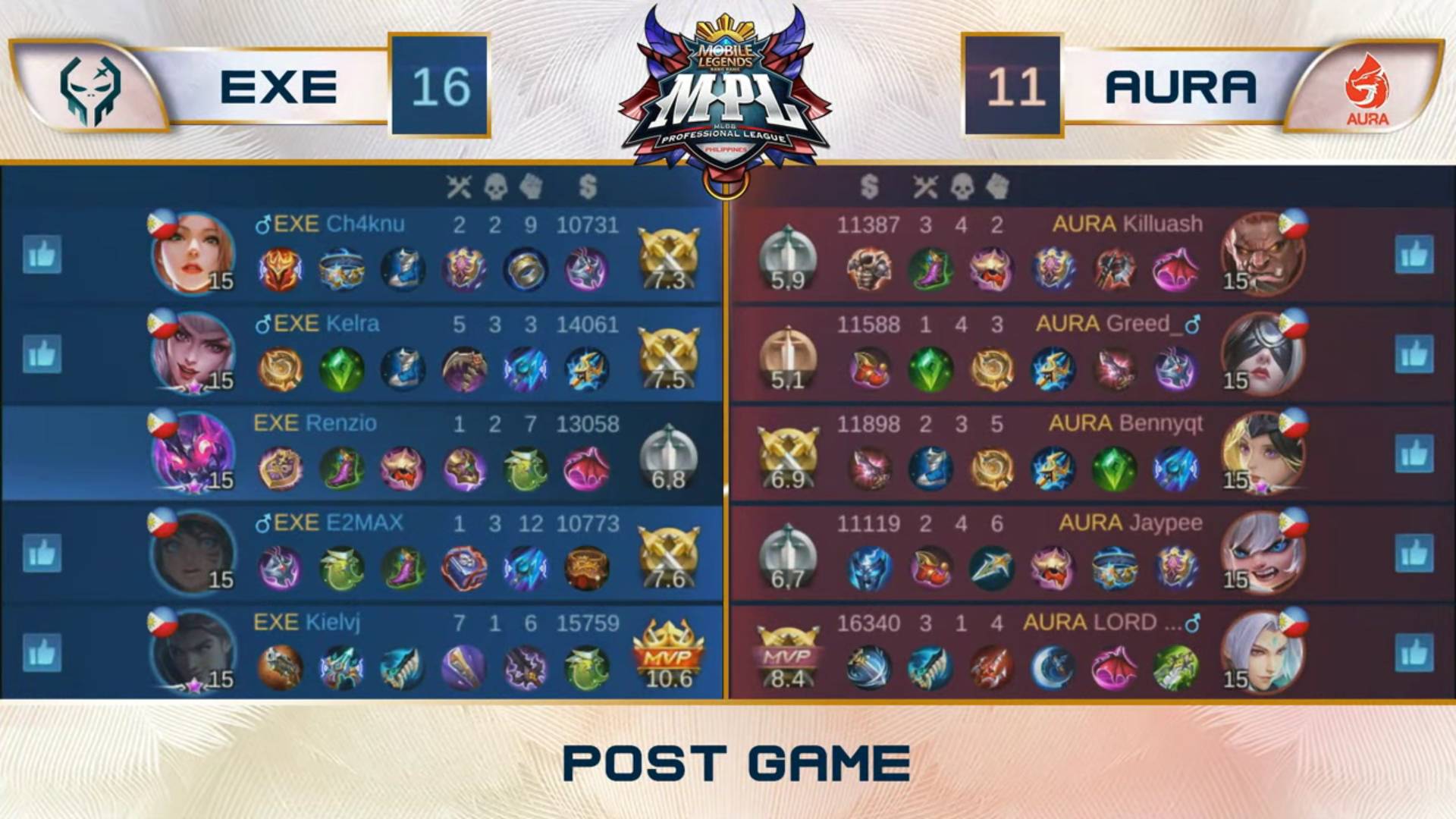 On the other hand, Mark “LORD HADESS” Lazaro’s Ling led Aura PH with three kills, a death, and four assists.

Back in Game One, it was a nip-and-tuck affair for both squads, but once again, just like what he did last night, Joshua “Ch4knu” Mangilog’s Khufra made the difference for Execration.

The best tank of the 2019 season caught LORD HADESS’ Ling near the turtle pit with a Tyrant’s Rage-Flicker combo while Aura PH was trying to make a run for the Luminous Lord entering the 21-minute mark.

Though Allen “Greed_” Baloy was able to secure the objective, it still wasn’t enough as Execration, who took down three heroes in the process, went on to finish the game.

Ch4knu earned the SMART MVP award with a kill and nine assists against four deaths in the 16-13 Game One win. 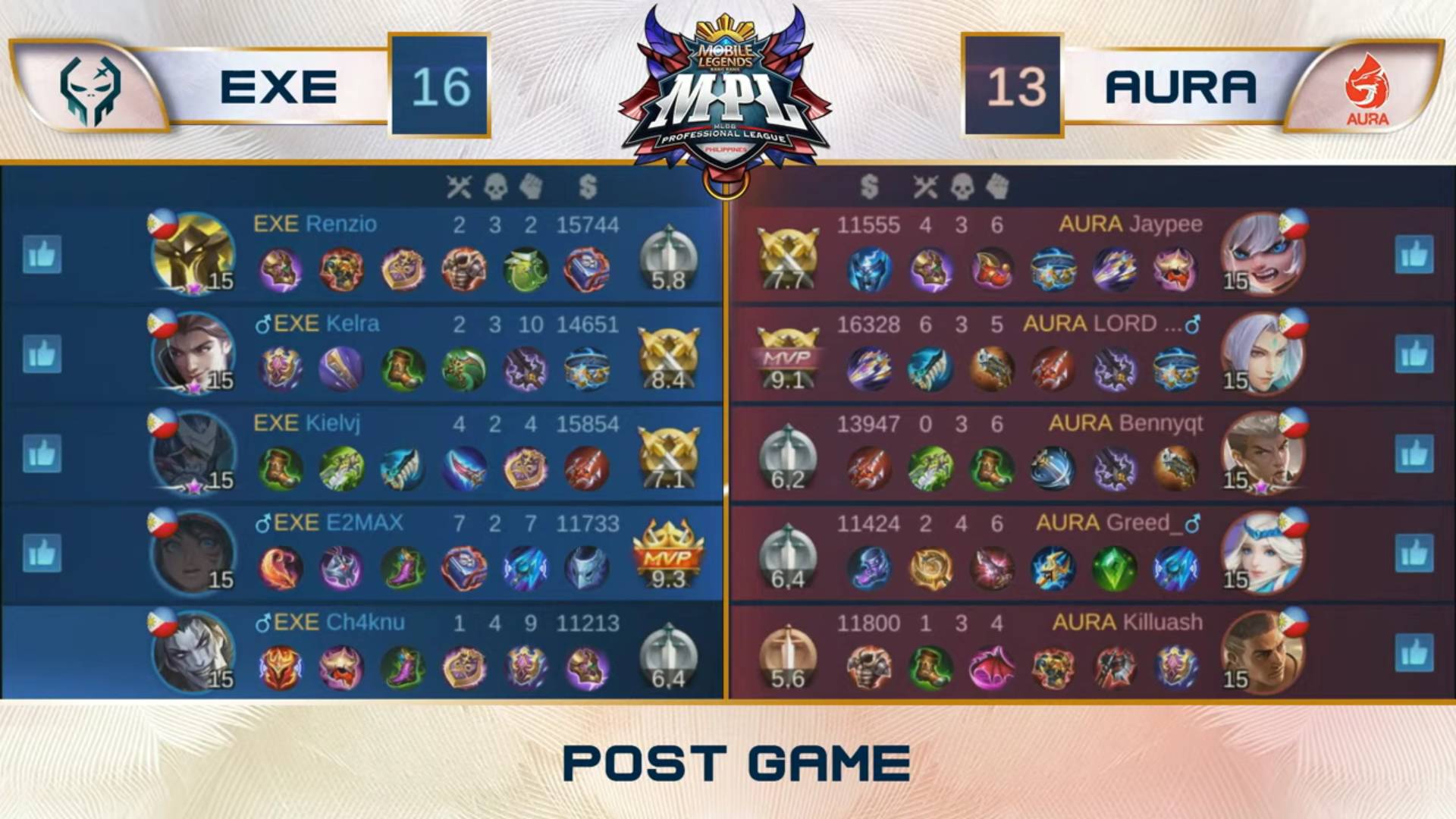 Execration then dragged Game Two to the late game where Kielvj’s Ling shone the brightest. He finished with 12 kills and nine assists against five deaths in the 30-28 Game Two win, putting Aura PH on the verge of elimination. 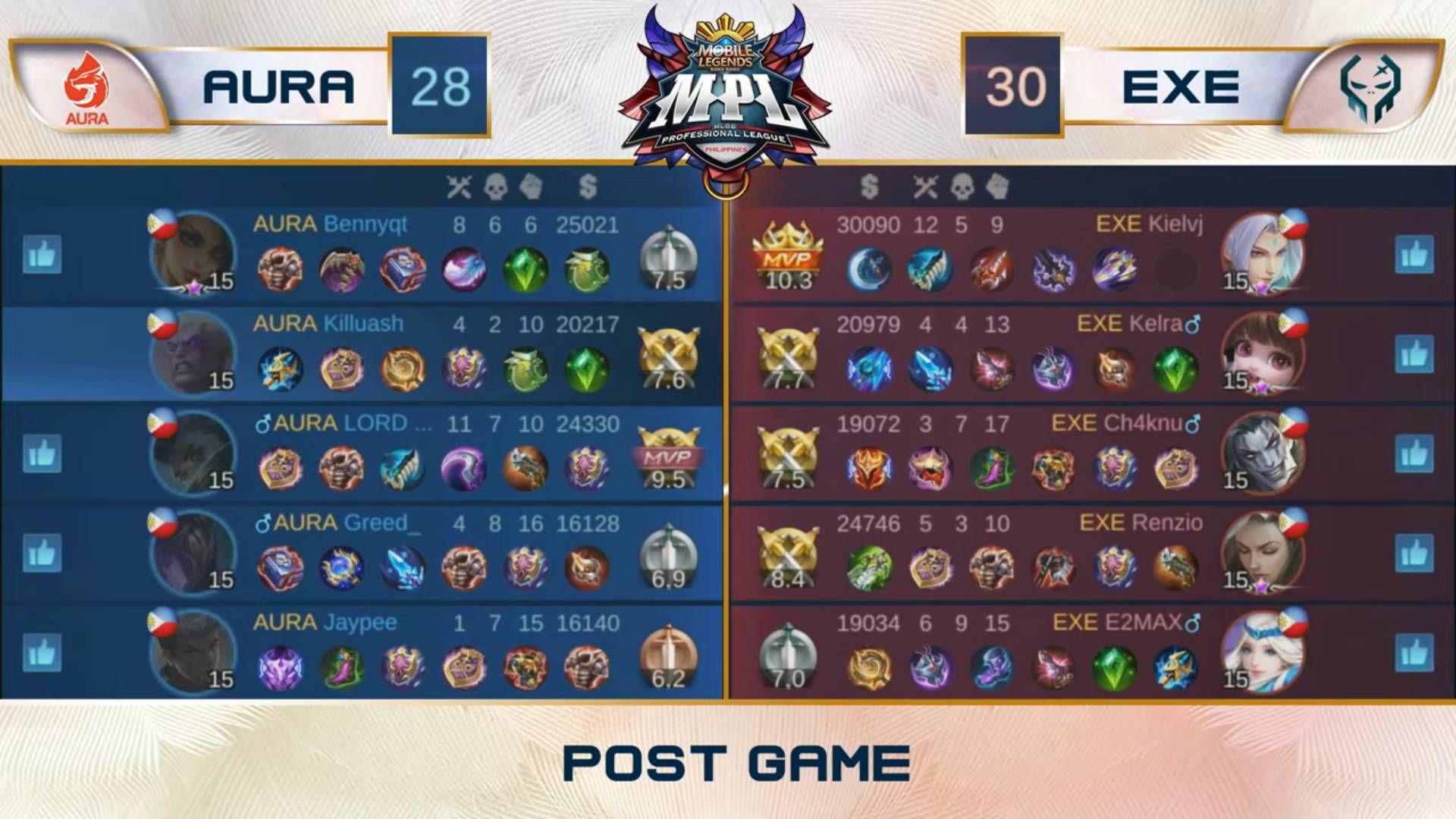 Execration will continue its magical run against the league-leading Blacklist International in the grand finals later at 6:00 pm.

PH Esports personalities wade into election battle. Their choice?
87 views
Kings of The Hill. RSG Dominates MPL PH Playoffs and Secures the Championship Trophy
430 views
Kings of SEA OMG Slaying the Kingslayers TNC. Locks in Grand Finals and MSC Slot
261 views
Hardwork Pays Off: RSG-PH secures its ticket to the Grand Finals and is our first representative for MSC.
1.272 views
Pick Your Poison: The Kings of SEA eliminates the M3 Runner-up.
972 views
THE LIGHT SHINES FOR THE KINGSLAYERS
830 views
THE PHOENIX ARMY IMMUNE THEMSELVES TO THE OMEGA POISON
519 views