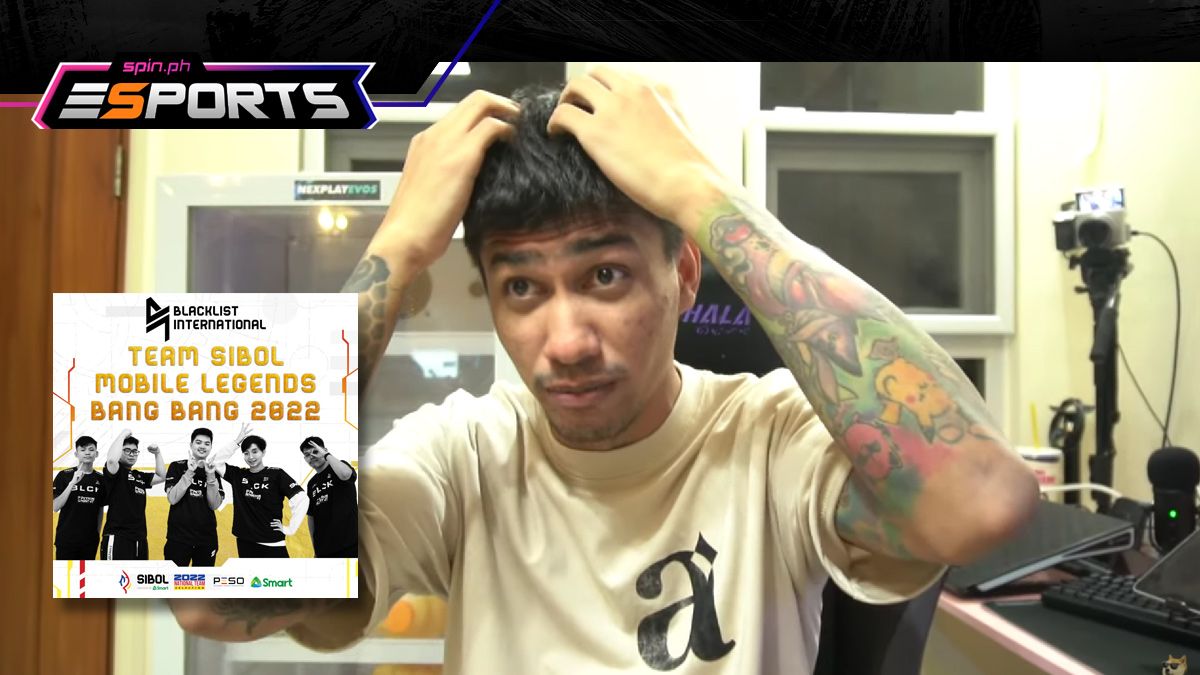 SETSUNA “Akosi Dogie” Ignacio’s recent vlog (currently #16 on the trending list) has drawn a storm of criticisms from fans and athletes alike, who have slammed his assessment that Blacklist International has only a slim chance of grabbing the gold medal in the upcoming SEA Games.

Even though the V33Wise-led Blacklist dominated the M3 World Championship, he thinks that the Codebreakers have a 10 percent chance of winning against a rival Indonesian team.

On January 30, in the finals for the Mobile Legends Sibol qualifiers, Blacklist International crushed Dogie's Nexplay EVOS, 4-1, to punch their ticket to Hanoi and earn the honor of carrying the Philippine flag.

However, he also assessed the patch updates that might happen after Season 9, which could favor either the Filipino or Indonesian teams.

Other MPL personalities hit back on Dogie

Besides talking about Blacklist’s chances of winning the gold medal, Dogie also expressed his thoughts on the Philippines maintaining its dominance in the MLBB scene

For his part, Karl “KarlTzy" Nepomuceno — who, as we all know, is no stranger to the SEA Games — from ECHO PH brought up Nexplay's last place finishes from previous MPL seasons.

Dogie shot back on the comments section by bringing up KarlTzy's preference for assassin emblems.

But KarlTzy wasn’t the only member from ECHO that threw shade on the MLBB pioneer, as Frediemar “3MarTzy” Serafico joked about Dogie’s chances of becoming a finals MVP.