Demonkite starting to prove that he belongs on MPL PH stage 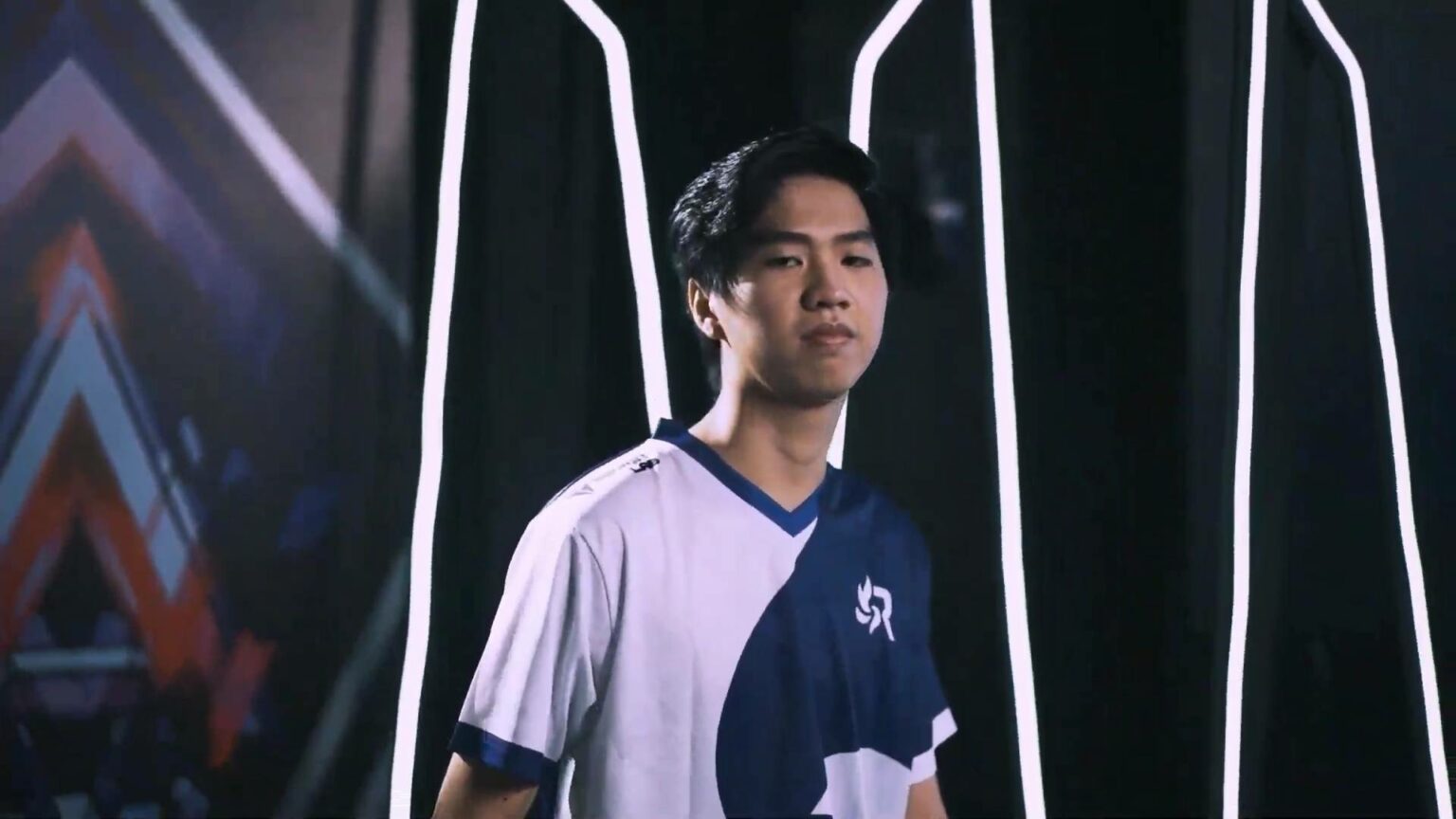 With RSG PH continuing to rack up wins, Jonard “Demonkite” Caranto is getting more and more confident playing on the big stage.

RSG PH, a team composed of ‘outcasts’ and rookies, is shaping to be a legitimate contender for the Mobile Legends: Bang Bang Professional League-Philippines Season Eight championship.

The 18-year-old jungler is currently tied for seventh in the league in KDA with 5.81. He’s also tied at third for total kills with 41.

But well, for him, it’s just a product of his hard work from the amateurs to the pros.

Demonkite put up five kills, a death, and seven assists on Ling in the Game One win, before capping off the three-game series with a 5-2-8 KDA on his jungle Paquito in Game Three.

RSG PH will take on defending champion Blacklist International next on Friday at 8:00 PM as they vie for their third-straight win.

Win over NXPE a much-needed reprieve for down Bren, says Pheww
92 views