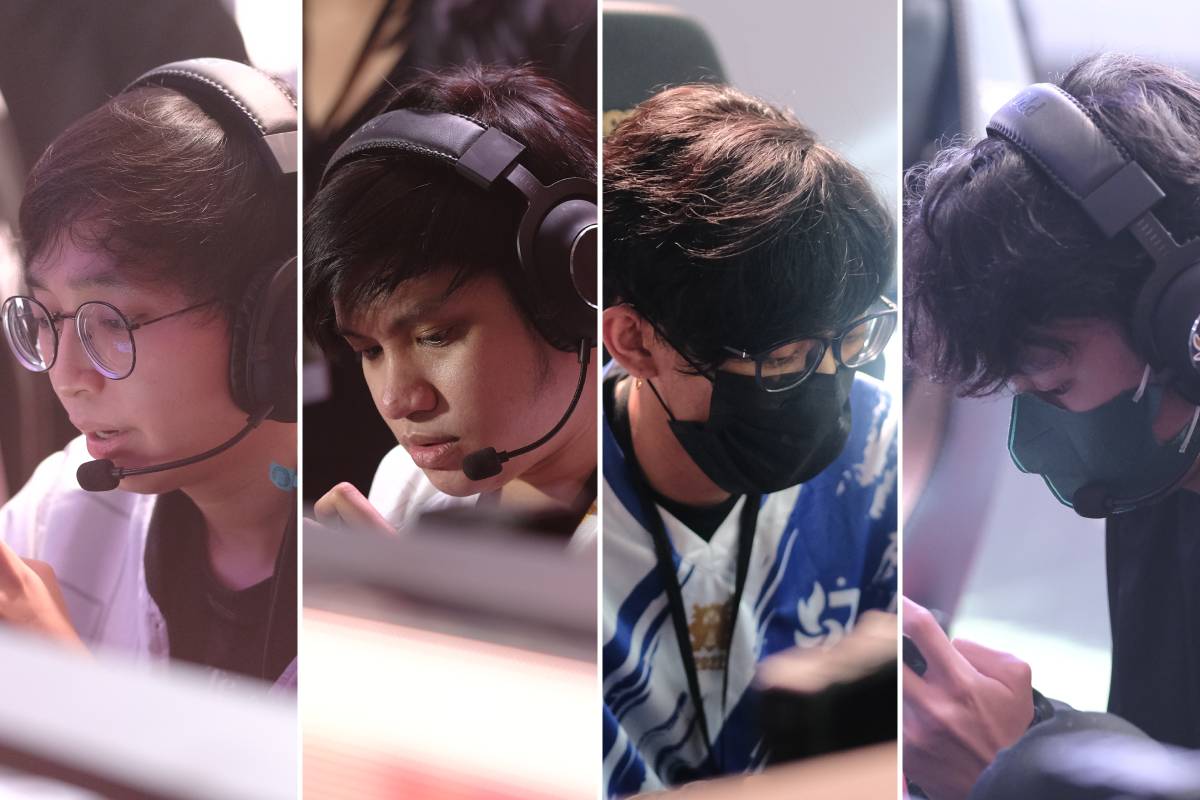 The MPL Philippines Season 10 playoffs bracket is finally set after Blacklist International and RSG PH made their respective selections on Wednesday afternoon.

Blacklist International, the top-ranked team from the regular season, picked the fourth-seeded Bren Esports to compose its first-round bracket while RSG PH chose sixth-seed ONIC PH to be its matchup.

This also means that Bren Esports will take on Omega Esports in the opening round. The winner gets to face the Tier One-backed squad in the upper bracket semis. 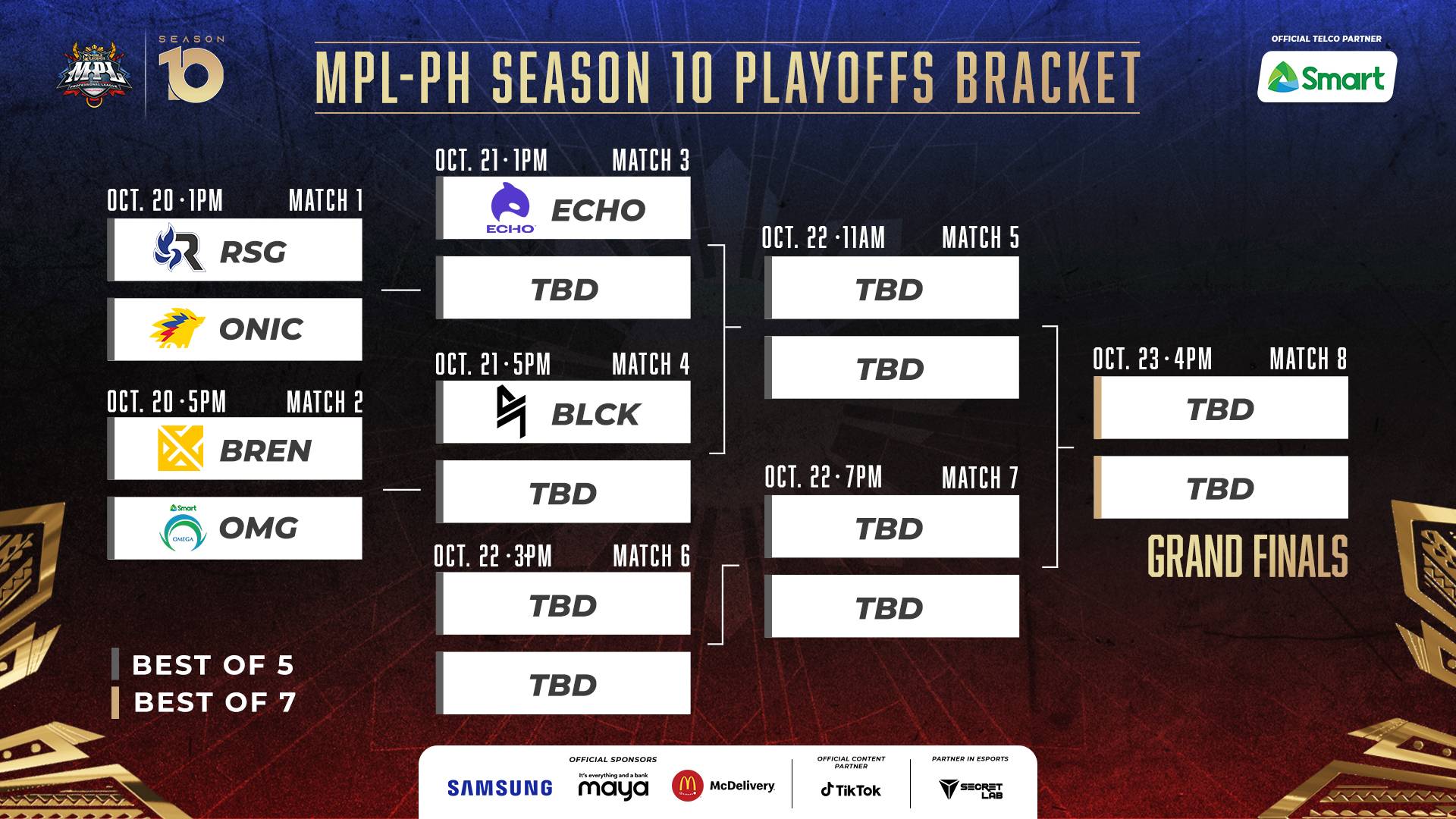 Over at the other end, the victor of the RSG PH-ONIC PH clash will see them take on the second-ranked ECHO in the following round.

RSG PH and ONIC PH will open the playoffs festivities on October 20, Thursday at 1:00 PM while the Bren Esports-Omega Esports classic will be staged later that day at 5:00 PM. The losers of both matches will be eliminated.

Back in the regular season, ONIC PH swept RSG PH twice while Bren Esports scored a 2-1 win over Omega Esports in the first round before sweeping the SMART-backed squad in the second round.

Daddy Jaypee comes in with CLUTCH! Echo vs OT!
594 views