Streamer Setsuna “Akosi Dogie” Ignacio, who was also the head coach of Nexplay Esports for seasons 6 and 7, will return to competitive play, but this time as part of the eight-man squad of Nexplay EVOS.

Akosi Dogie has been in the competitive MLBB scene ever since its inaugural season last 2018 when he coached Aether main, winning the championship against Digital Devils Pro Gaming in the grand final.

He also competed as a player in The Nationals Season 1 for Happyfeet Emperors.

When Nexplay Esports won a slot in MPL PH S6, he went on to coach the team up until season 7. However, the 30-year old star failed to reach a deep playoff run in both seasons.

The announcement was made on the organization’s Facebook page through an arcade-style introduction. 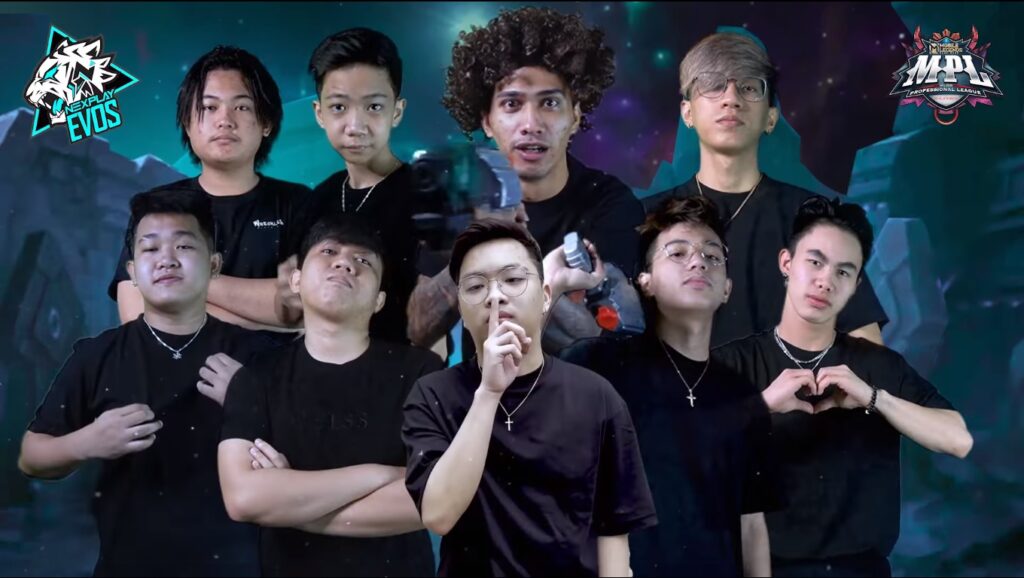 Some of the new names in the lineup are former Omega Esports mid-laner Jeniel “YellyHaze” Bata-anon and 15-year-old MLBB prodigy  Sanford “Sanford” Vinuya.

On the other hand, John Michael “Zico” Dizon is now promoted as head coach after Akosi Dogie was included in the lineup.

Win over NXPE a much-needed reprieve for down Bren, says Pheww
91 views