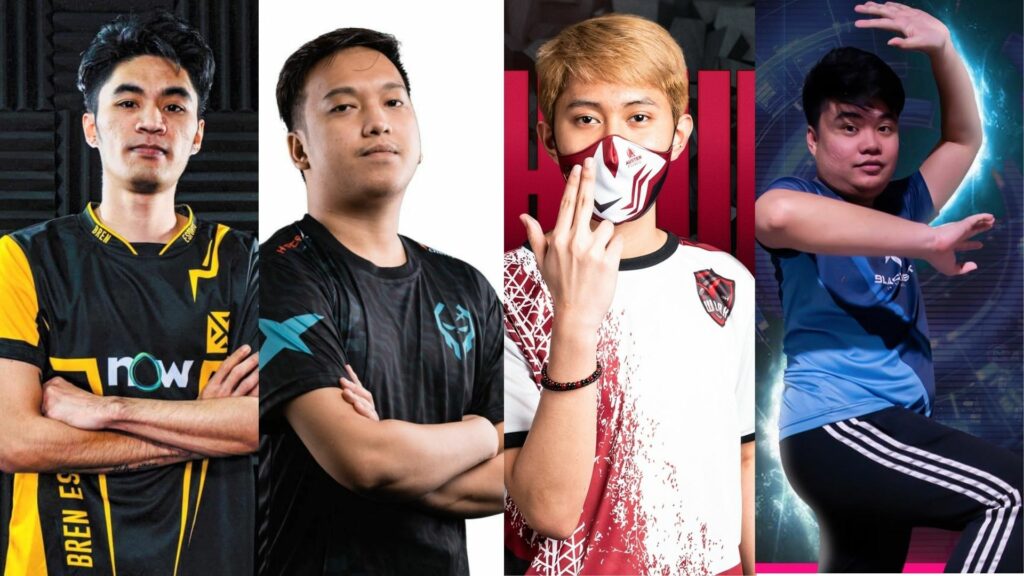 With MPL PH S7 week 2 about to kick off, we’ve combed through the schedule and identified three games you can’t afford to miss!

Blacklist started off strong in week one after defeating Aura PH in a nail-biter. We saw flashes of brilliance from the dynamic duo of Ohmyv33nus and Wise, while Eson showed massive improvements in the tank position.

PlayBook Esports was also in the same situation after defeating fan favorites Nexplay Solid, 2-1. The decisive win proved Coach Panda and the PlayBook squad might just go far in their MPL journey.

Unfortunately, one of them will record their first loss this season. Will Blacklist International prevail or will PlayBook Esports prove that they are a force to be reckoned with this season?

Work Auster Force lost to Aura PH in a 2-1 series in week one. However, Chuu and the rest of the team were phenomenal and proved to everyone that they can dominate in the league with just a little more practice.

On the other hand, Nexplay Solid had two games in the first week with different outcomes. They first lost to MPL debutants PlayBook Esports on the second day, but won convincingly against M2 champions Bren Esports on day three.

In the open qualifiers, Work Auster Force was dubbed as the “NXP killers” as they were able to eliminate almost every sister team of NXP Solid. Will this be enough to defeat the strongest of them all that is Nexplay Solid?

Execration was dominant in the first week thanks to the performance of newcomers Kelra and Kielvj. They were able to rout M2 representatives Omega Esports in their debut match without much difficulty.

On the other hand, it was a bleak picture for M2 world champions Bren Esports. They lost two of their matches against ONIC Philippines and Nexplay Solid, both teams who have revamped rosters going into the season.

This matchup right here might be a preview of what we’ll see in the finals. Execration wants to win it all after numerous close calls in previous seasons and Bren Esports who wants to maintain their legacy as the best team not just in the Philippines, but in the whole world.

FATALITY COMING FROM THE ORCAS!! ECHO VS TNC!!
914 views

Will RSG secures their playoffs spot against BREN Esports?! or will Bren Esports be one step closer to the playoffs after denying RSG for a chance to be in the Playoffs in this series?
496 views