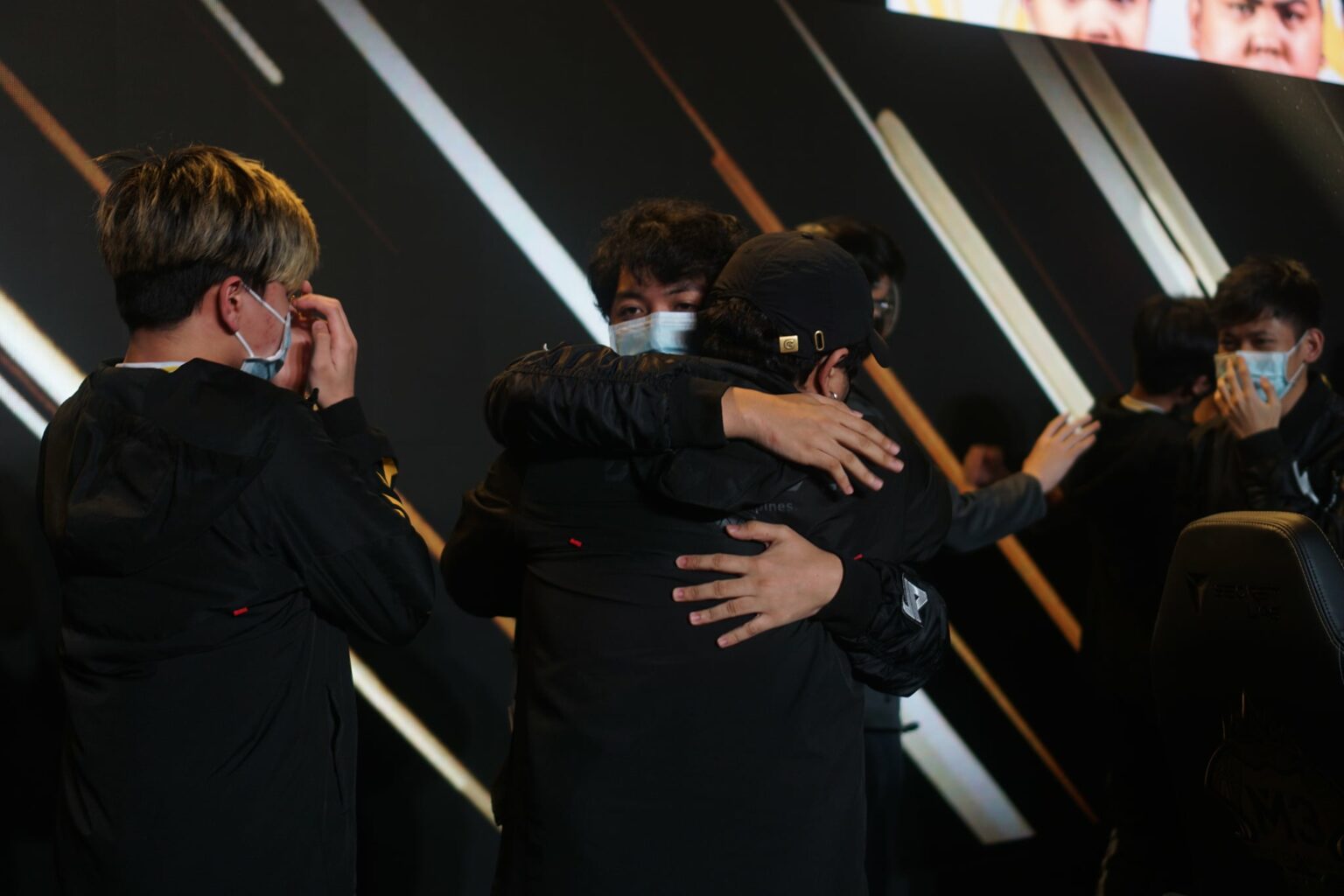 Without a doubt, 2021 is the most successful year for the Philippine Mobile Legends: Bang Bang scene.

And there were two franchises that led the uprising — Bren Esports and Blacklist International. 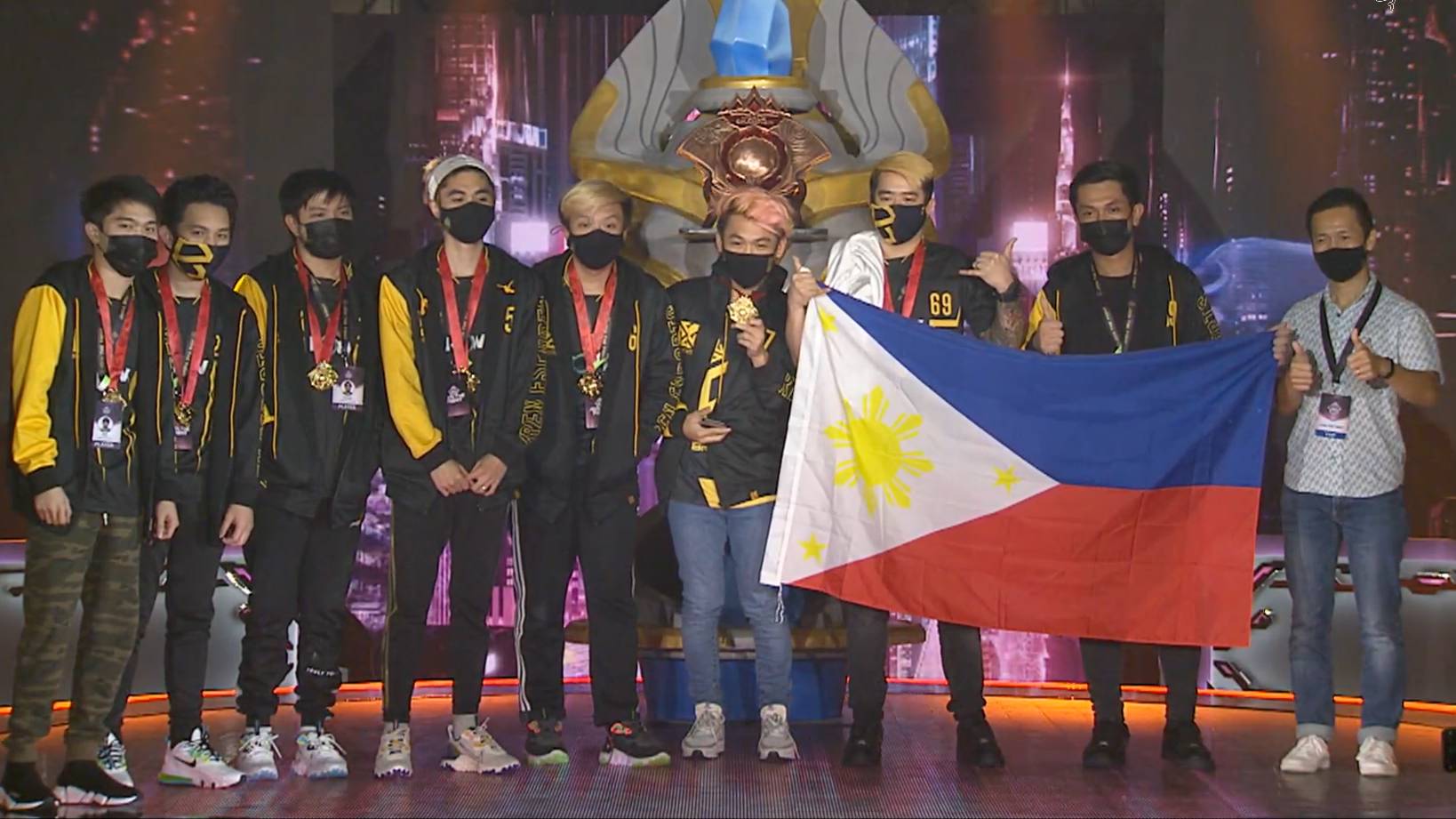 It all started in January when Bren Esports, after a successful MPL Philippines Season Six campaign, took the M2 World Championships by storm.

Bren Esports, however, was caught off guard in the first round as they were swept by MPL Myanmar titlist Burmese Ghouls.

Battling for tournament life, the Filipino representatives marched through the lower bracket where they faced MPL champions after MPL champions — taking out Todak, Alter Ego, RRQ Hoshi, and eventually, Burmese Ghouls in the grand final for the world title.

That, however, was the beginning of the end for the first-ever Filipino world champions.

After winning the M2 World Championship, Bren Esports looked like a shell of its old self, finishing fourth in the MPL Philippines Season Seven before missing the playoffs in Season Eight.

Taking over for the men in yellow and black is Blacklist International who a year ago was at best a mid-tier team in the MPL PH scene. 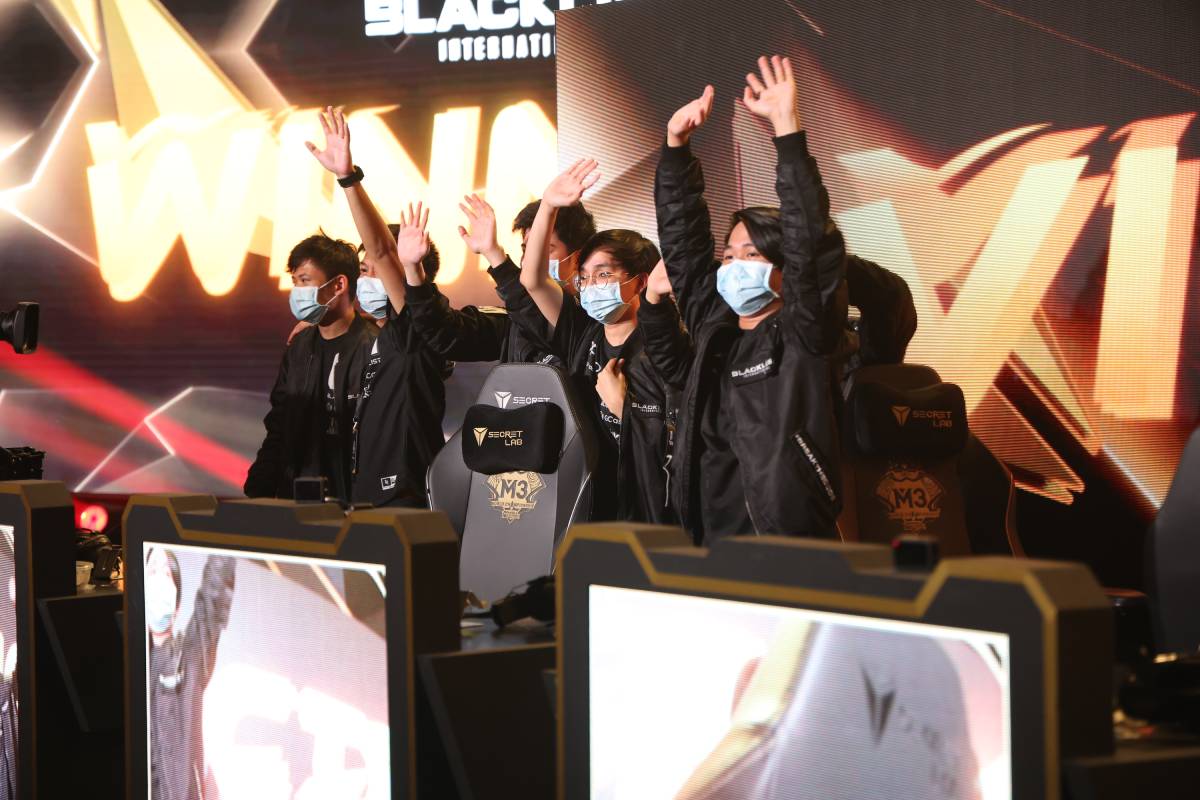 The Tier One-backed squad has already cemented its name as one of the most dominant teams to ever grace the MLBB stage.

And everything can be traced back to the deal that sent up-and-coming star Kairi “Kairi” Rayosdelsol from Blacklist International to ONIC PH in exchange for the dynamic duo of Johnmar “OhMyV33NUS” Villaluna and Danerie “Wise” Del Rosario.

There, the organization bagged its first-ever MPL Philippines championship. The team, however, encountered a minor bump when it lost the Mobile Legends: Bang Bang Southeast Asia Cup title to rival Execration.

Heading to the second MPL season of the year, Blacklist International bolstered its back-to-back bid by acquiring the services of Salic “Hadji” Imam.

Armed with a new weapon, the team bulldozed its way to its second-straight MPL title after beating ONIC PH in Season Eight — giving them the chance to represent the Philippines in the M3 World Championship.

Entering the world meet as the clear-cut favorite, Blacklist International, despite facing a couple of close encounters in the group stage, swept its way to the upper bracket.

But just like Bren Esports, Blacklist International took a detour down the lower bracket after a surprising loss to North America representative BloodThirstyKings in the first round.

Indeed, the year 2021 is a huge leap for the country’s Mobile Legends scene.

Bren Esports started the year by making a statement that the Philippines has what it takes to win a world title.

And Blacklist International capped it off by proving that the Filipinos are indeed the best in the world.