They were once nomads, unfamiliar of their fate. They forged an alliance from brotherhood, now known as NEXPLAY SOLID. They fell from the hands of their adversaries twice, but it didn’t stop them from trying. They were wounded, but not defeated. After various championship titles from local tournaments, they set their eyes once again for that prestigious spot in the regular season of Mobile Legends Professional League Philippines. They remained unscathed after numerous grueling battles and was able to finish atop the tournament. The question is, do you dare to challenge them in the Land of Dawn? 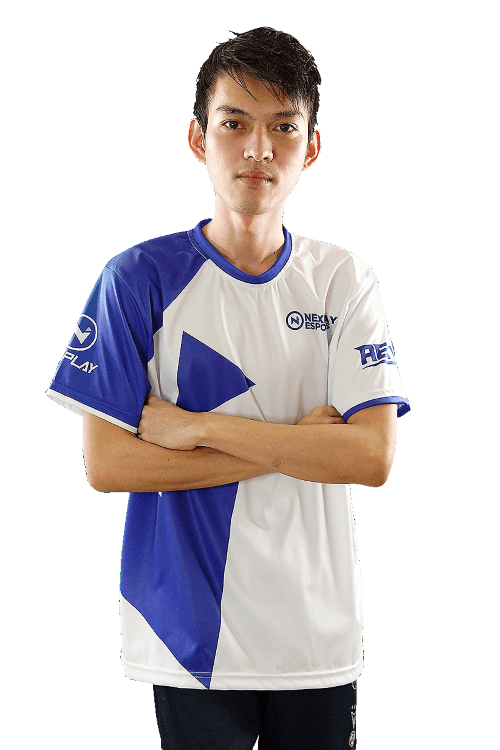 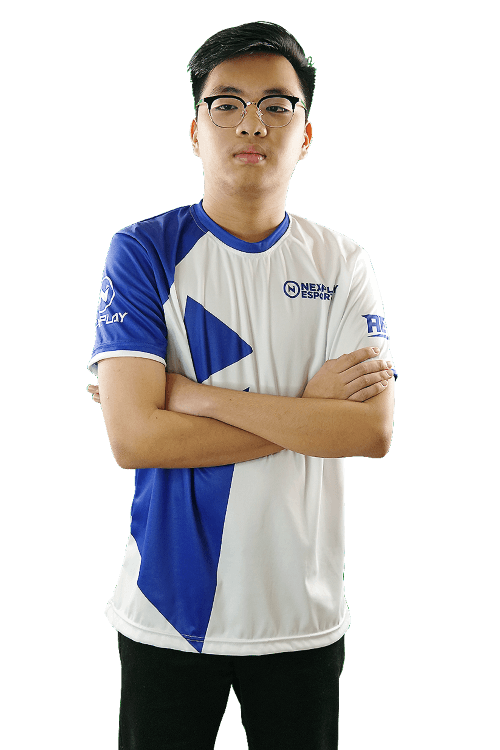 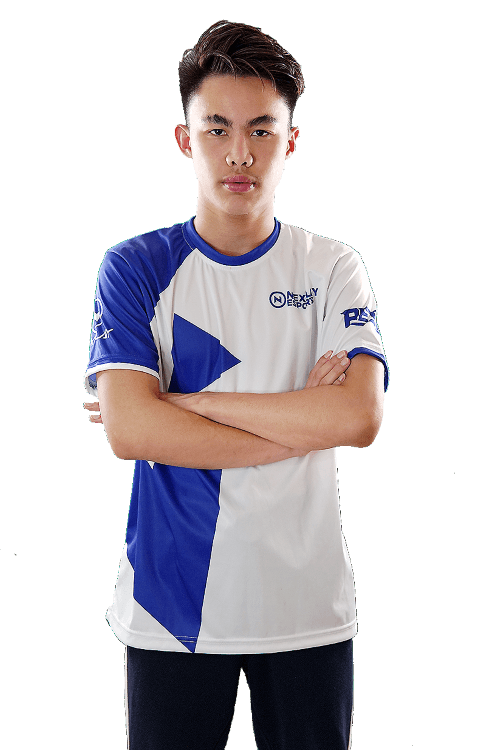 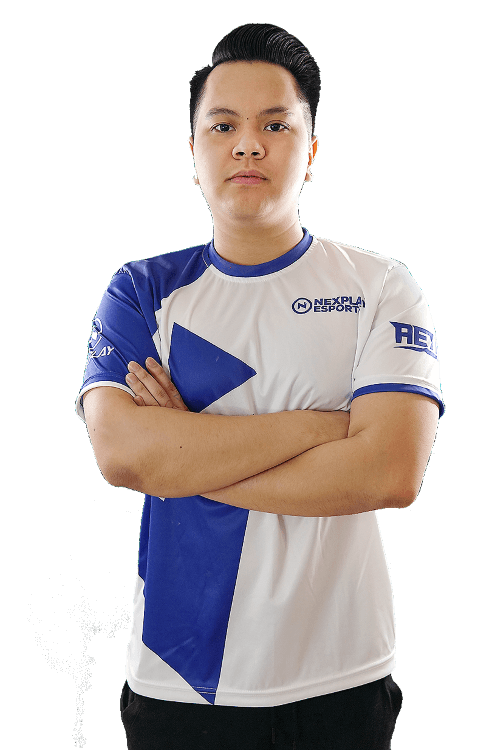 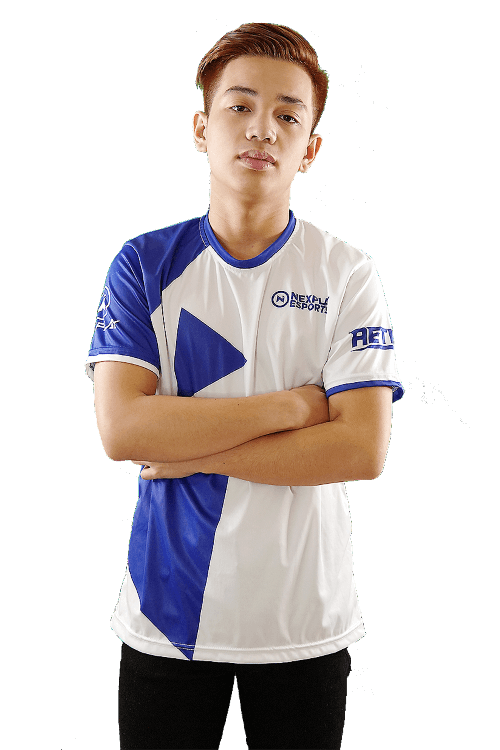 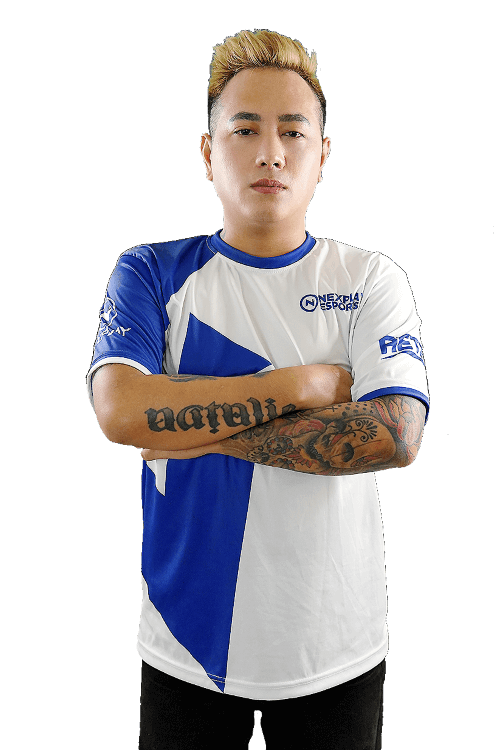