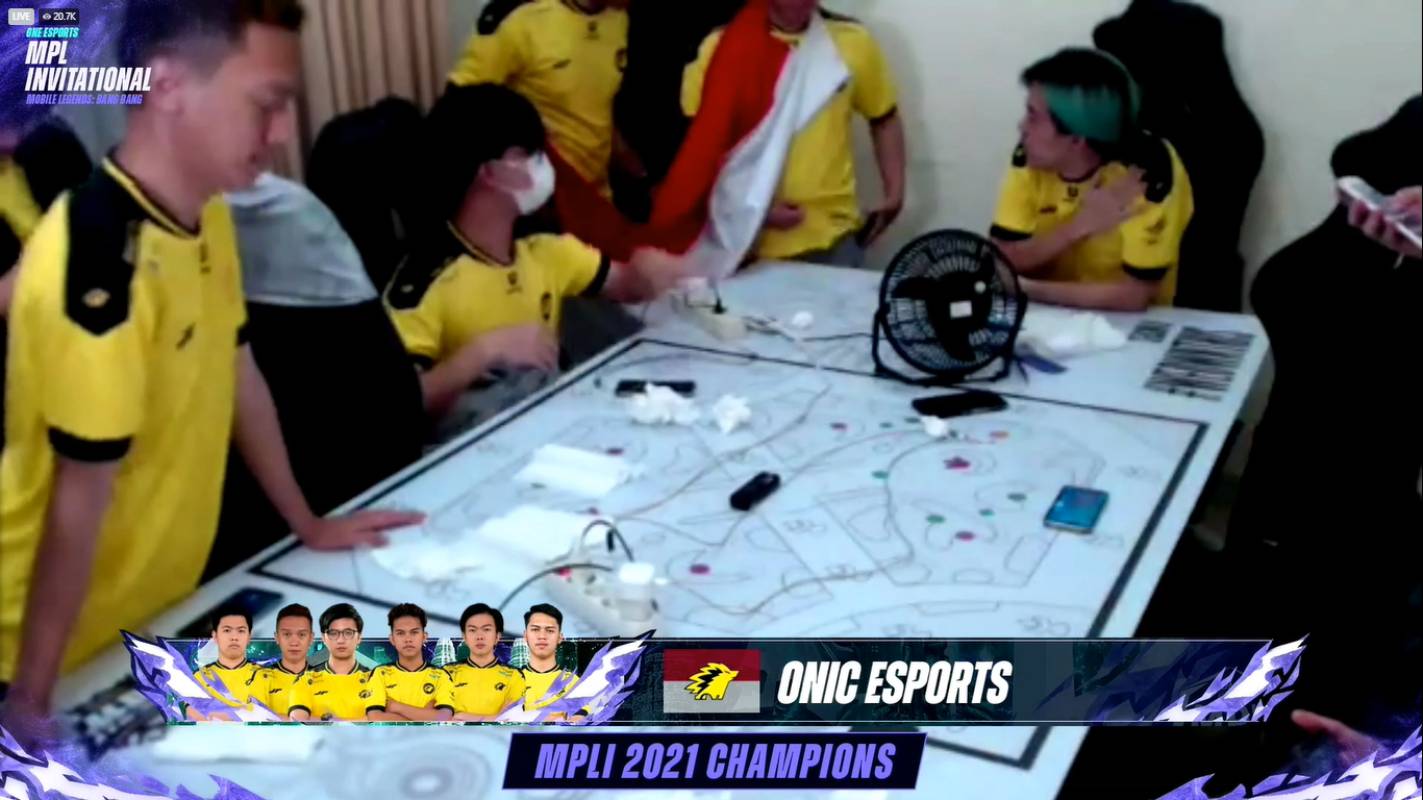 The top Filipino squad had a dominant showing in the opening match before surrendering the next two matches to the Indonesian squad.

That, however, was spoiled by Edward “Edward” Dapadap’s Paquito who managed to defend the base from SANZ (Natan) and Kiboy (Rafaela) at the 15:50-mark of the match.

With two key players from the Indonesian side down, Blacklist International went for a siege but was turned back by the remaining ONIC Esports members. The reigning MPL Indonesia winner then went for the kill moments later.

The Tier One-backed team took out Bigetron Alpha in the quarterfinals before putting up a massive comeback against RRQ Hoshi in the semifinals.

Bedel forced into a roster change prior to M3
16 views 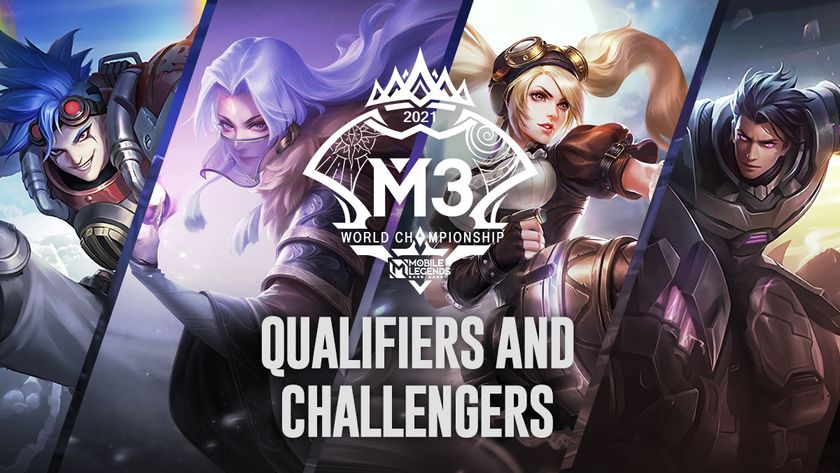 The Qualifiers and Challengers heading to M3
185 views