Omega pulled off another sweep as they took down Cignal Ultra with strong performances out of Adrian “Toshi” Caballo’s and Jeniel “Haze” Bata-anon as Esmeralda and Pharsa in game one. Toshi once again showed up big in game one as Freya while Jankurt “KurtTzy” Matira’s Thamuz showed up in game two.

Ashley “Killuash” Cruz was the dominant force in Aura’s game one victory in their victory over Blacklist International. In the second it was Chan “Rafflesia” Faura who put up the big performance to lead to a 13 minute win. This win allows Aura to maintain their position as the top seed in Group A with a total of 21 points.

ONIC didn’t show mercy in their meeting with BSB to close out the day as the Group B team’s had the quickest series of the day. ONIC defeated the now 1-8 team in under 10 minutes in game one before only letting BSB last until around 15 and a half minutes for game two. 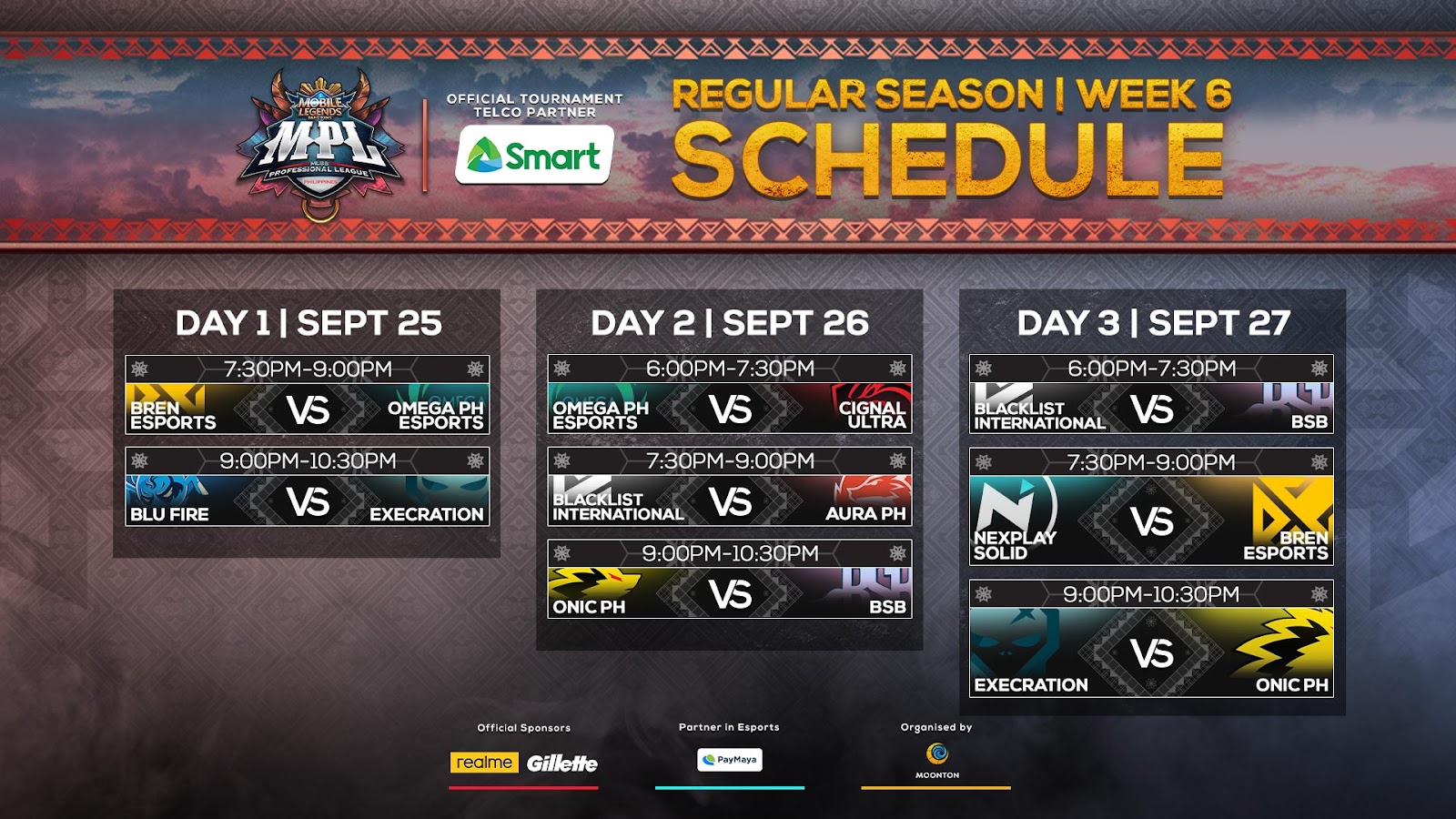