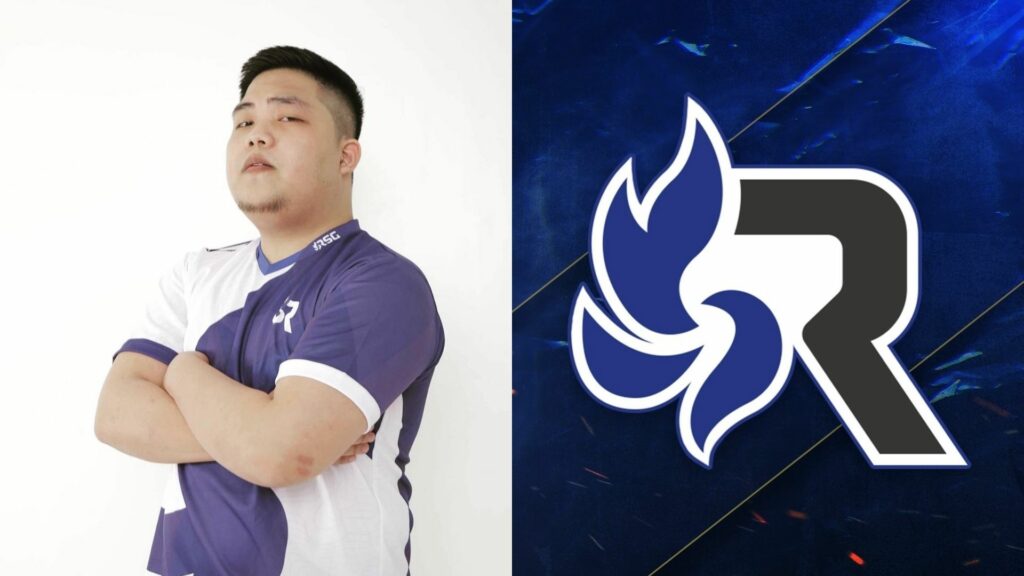 While it includes MPL PH players and rising stars from the amateur scene, Elyson “Wrecker” Caranza comes as a surprise, for he’s one the most famous MLBB personalities in the country turned pro player for RSG PH.

Wrecker is known for his wacky behavior during his MLBB livestreams, and has garnered a whopping five million followers on his Facebook page alone.

“Now that I am in the MPL, I can’t promise that I’ll be the strongest, but I can guarantee everyone that this tournament will be a lot more exciting and fun,” Wrecker wrote on his Facebook page.

This is the first time he will compete in MPL PH. The organization announced that the roster will be led by SEA Games champion, coach Brian “Panda” Lim.