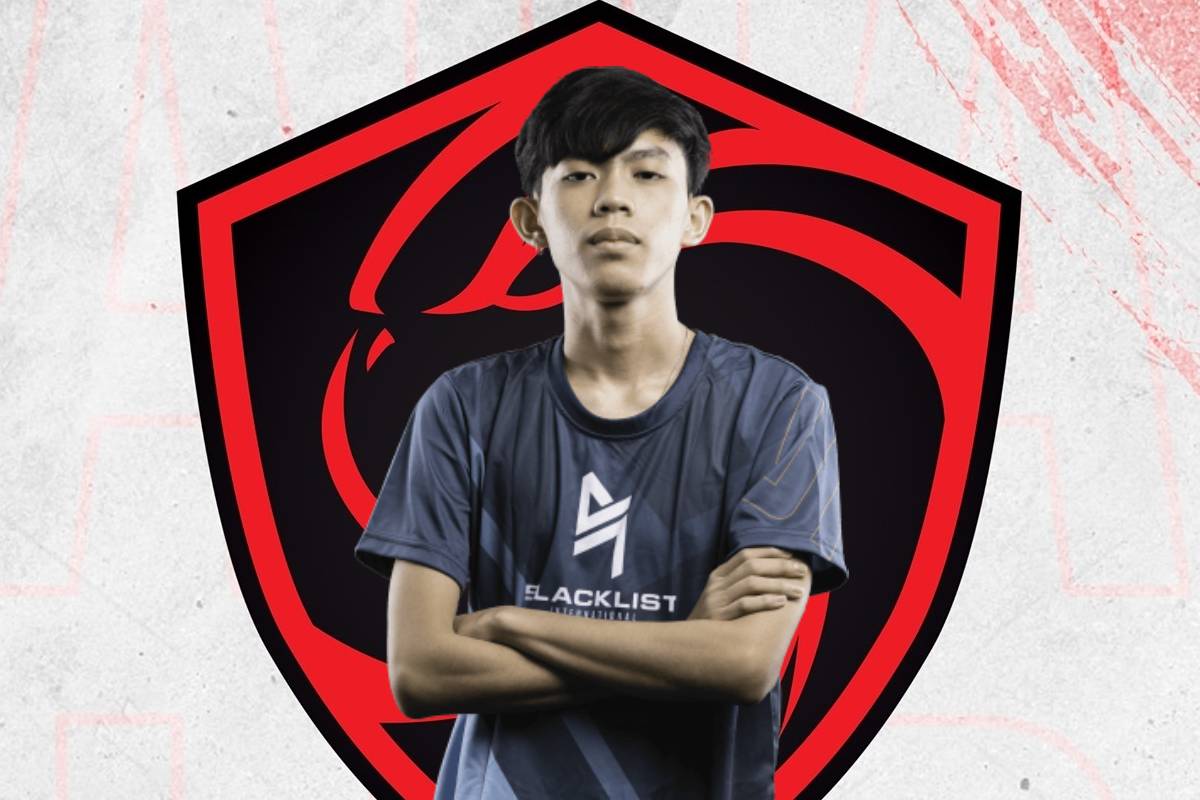 Aqua last played for Blacklist International in the MPL-Philippines Season Six. He sat out the ONE Esports MPL Invitational.

“Aqua is one of Blacklist’s original MPL team members. With our experience working with him, we can attest to his exceptional capabilities as an MLBB esports professional. We will be sending him off to one of the greatest teams in the Mobile Legends esports scene so we can be assured that he can continue his career.”

Aqua was one of the original members of the Blacklist International squad in Season Five. He thrived playing the mage position for the Tier One-backed squad but struggled when the meta began to shift to the hyper carry age.

Aqua then switched to the side lane in Season Six with the arrival of Kairi “Kairi” Rayosdelsol, but it still wasn’t enough. Blacklist International got booted out by Smart Omega Esports in the quarterfinals.

He will be joining a Cignal Ultra squad — who lost Hadess to Aura PH a few months back — that finished 5th-8th place in the recent season.

Currently with the team are captain ImbaDeejay, along with holdovers RHEA, tsujin, and Bensanity and rookies Janus and Der.