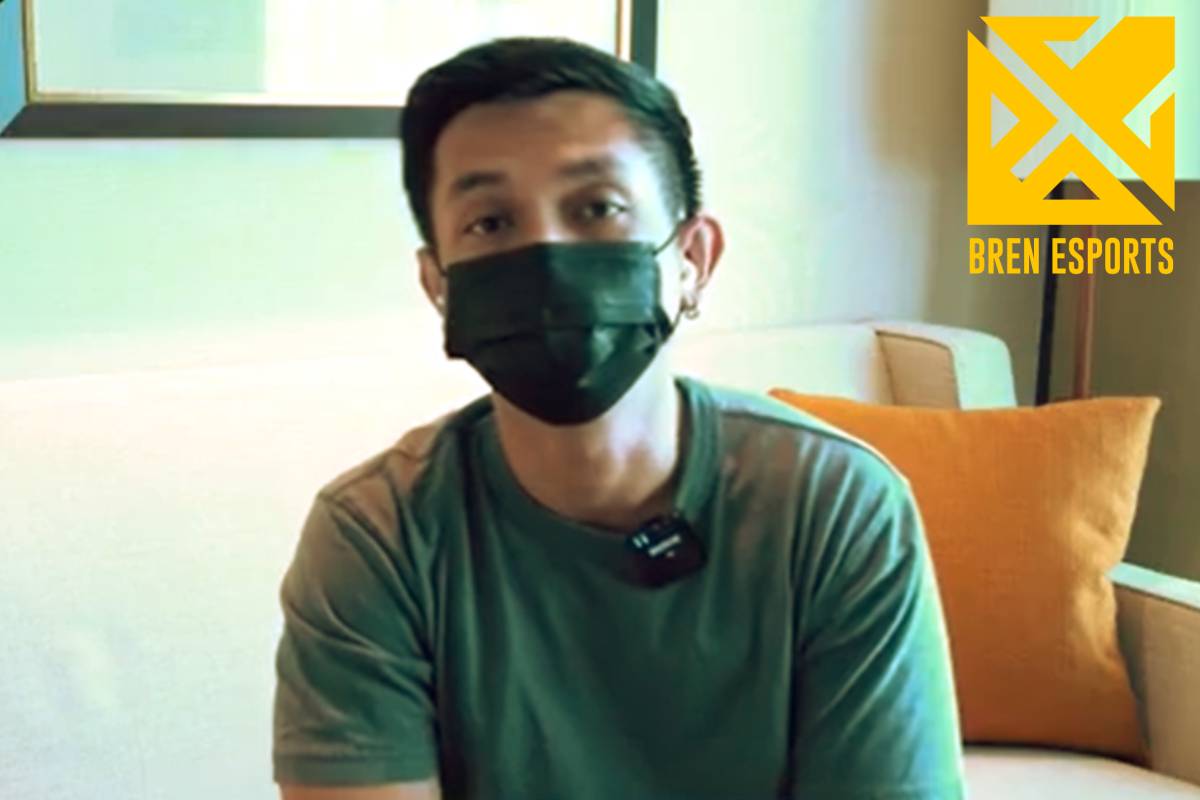 Two months ago, the star-studded BREN Esports squad got man-handled by a much-experienced Alter Ego team in the best-of-five Grand Finals of the ONE Esports MPL Invitational.

It was a shocking turn of events considering that BREN Esports dominated the entire local scene before the invitationals.

Fast forward to the M2 World championships, the reigning MPL-Philippines champion found themselves locking horns with the Indonesian powerhouse anew, with both squads, along with Japan’s 10S Gaming Frost, composing the Bracket C of the tournament.

Acknowledging their past mistakes, BREN Esports made sure to cut off Alter Ego’s main source of power as early as the drafting phase.

“For Alter Ego, this is a team that we actually prepared the most kasi the last time that we fought against them in the MPLI, tinalo nila kami. So we made several adjustments,” said BREN Esports coach Francis “Duckeyyy” Glindro in his post-game interview posted on the organization’s page.

“For Game One and Two against Alter Ego, the draft itself – both of the games – we got our comfort heroes. We just banned out ‘yung heroes ni LeoMurphy kasi medyo magulo kasi siya maglaro. So we figured out that if we ban his heroes we’ll have an easier time.”

LeoMurphy, considered as one of the best tanks in the recent meta, was a pest inside BREN Esports’ jungle during the MPLI finals. This led to Alter Ego’s 3-0 sweep of BREN Esports for the title.

This time around, BREN Esports decided to ban out Jawhead and Silvanna, along with Tigreal, as early as Game One to minimize LeoMurphy’s impact on the match. And it did wonders for BREN Esports as they took the opener for a 1-0 lead.

Alter Ego then banned the two once more in Game Two which backfired for them as BREN closed out the series in dominant fashion.

BREN Esports will go up against MPL-Myanmar champion Burmese Ghouls in the upper bracket playoffs on Friday.